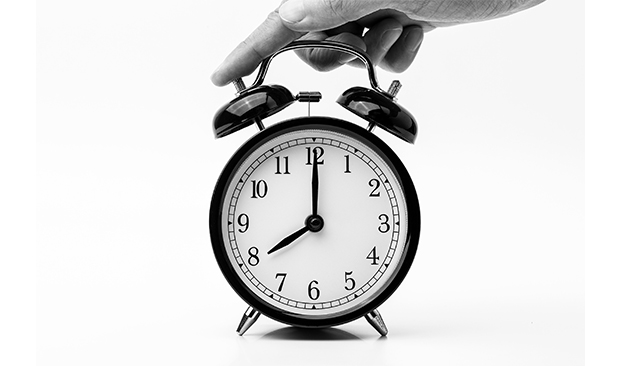 For some time, Pembroke has maintained that the Canadian small cap market is being overlooked by investors, leading to the undervaluation of many companies. The recent acquisition of Calgary-based financial technology provider Solium Capital by Morgan Stanley gives us greater conviction in our thesis. Solium was the largest holding in our Canadian growth strategy, and the 43% premium paid by a well-informed strategic buyer reinforces our view that there are meaningful discrepancies between Canadian public valuations and valuations in other markets. This divergence has been driven by several powerful forces that include but are not limited to:

This environment has made it challenging for smaller companies to raise money in Canada publicly via the stock market. For marquee companies with global reach such as Shopify and Canada Goose Holdings, attracting global investors has not been an issue. However, consider these as exceptions to the rule, as the same cannot be said for many smaller less well-known companies. As a result, a disconnect between the valuations of many smaller Canadian companies versus their US peers has grown.

How can companies realize value for their shareholders?

Companies can grow their way out of obscurity, and there are several in our portfolios that are finding an audience because the fundamentals have been hard to overlook. Examples of these companies include Tucows, Aritzia, Pollard Banknote, and Kinaxis. The other route, which is unfortunate from the standpoint of Canadian capital markets, is privatization.

Solium is an example of the opportunity in the Canadian small cap market. The company provides Software as a Service (Saas) based stock plan administration technology, and services more than 3,000 companies with employees in more than 150 countries. The company has been making large investments in its platform, including two major implementations over the past two years. As a result, despite robust revenue growth, the company’s profitability was temporarily impacted, and its shares were viewed by some as expensive. The premium ultimately paid by Morgan Stanley underscores the magnitude of the misperception that prevailed in the public market.

With aligned management teams, attractive growth opportunities and solid balance sheets, there are many other Canadian companies that we believe remain undervalued in our growth and dividend strategies. These companies share the characteristics that have been the pillars of Pembroke’s investment philosophy for more than 50 years and the drivers in creating wealth for our clients.